Worth more than our worst decisions.

My name is Jason and I am the founder and CEO of FreeWorld. I’m also formerly incarcerated.

My name is Jason and I am the founder and CEO of FreeWorld. I’m also formerly incarcerated. I was incarcerated for a 1st degree felony (Aggravated Robbery) at the age of 15. I was given a 12-year sentence at a maximum security prison in Texas.
‍
When I was released, I felt lost. The world had passed me by. Before I went to prison I had a flip phone; when I was released, everyone was carrying around an iPhone 3. The first time I saw that I said, “what the fuck is an iPhone.” Times sure had changed.
‍
Parole required me to get a job. Every time I applied for a job I was denied employment due to my felony. The jobs that would take me, paid less than $10/hour. Stealing and dealing paid better than that, but I knew that the next time I went to prison, I would end up doing life. I wanted to find a better way.
‍
Long story short, I’ve been blessed in life because good people invested in me, guided me, and believed in me. I earned a double Masters degree, started a few businesses, and married the most beautiful woman in the world.
‍
My life’s mission is to end mass incarceration. I plan on doing that by equipping 26 million formerly incarcerated people across the nation with the tools, education, and the jobs they need in order to live positive, productive lives. Right now, that means investing in your education and getting you a badass job as a truck driver. That’s why we’re doing this. Because we all deserve a legitimate second chance. 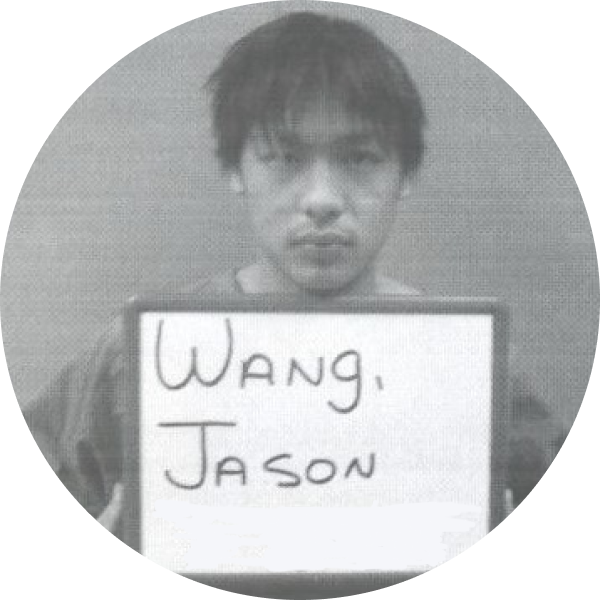 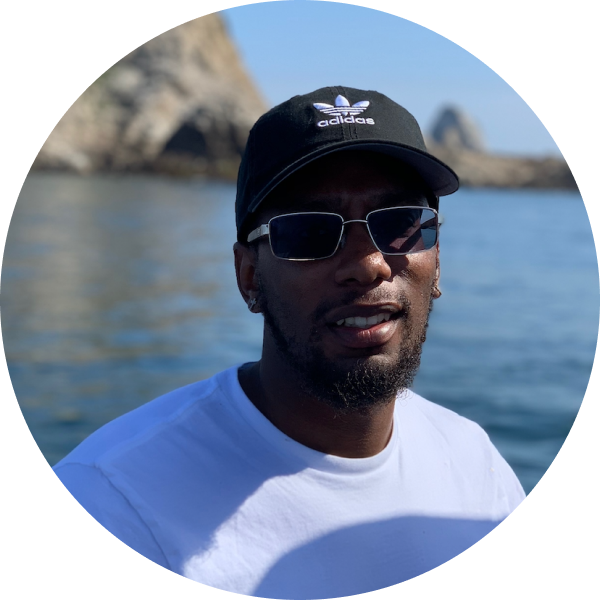 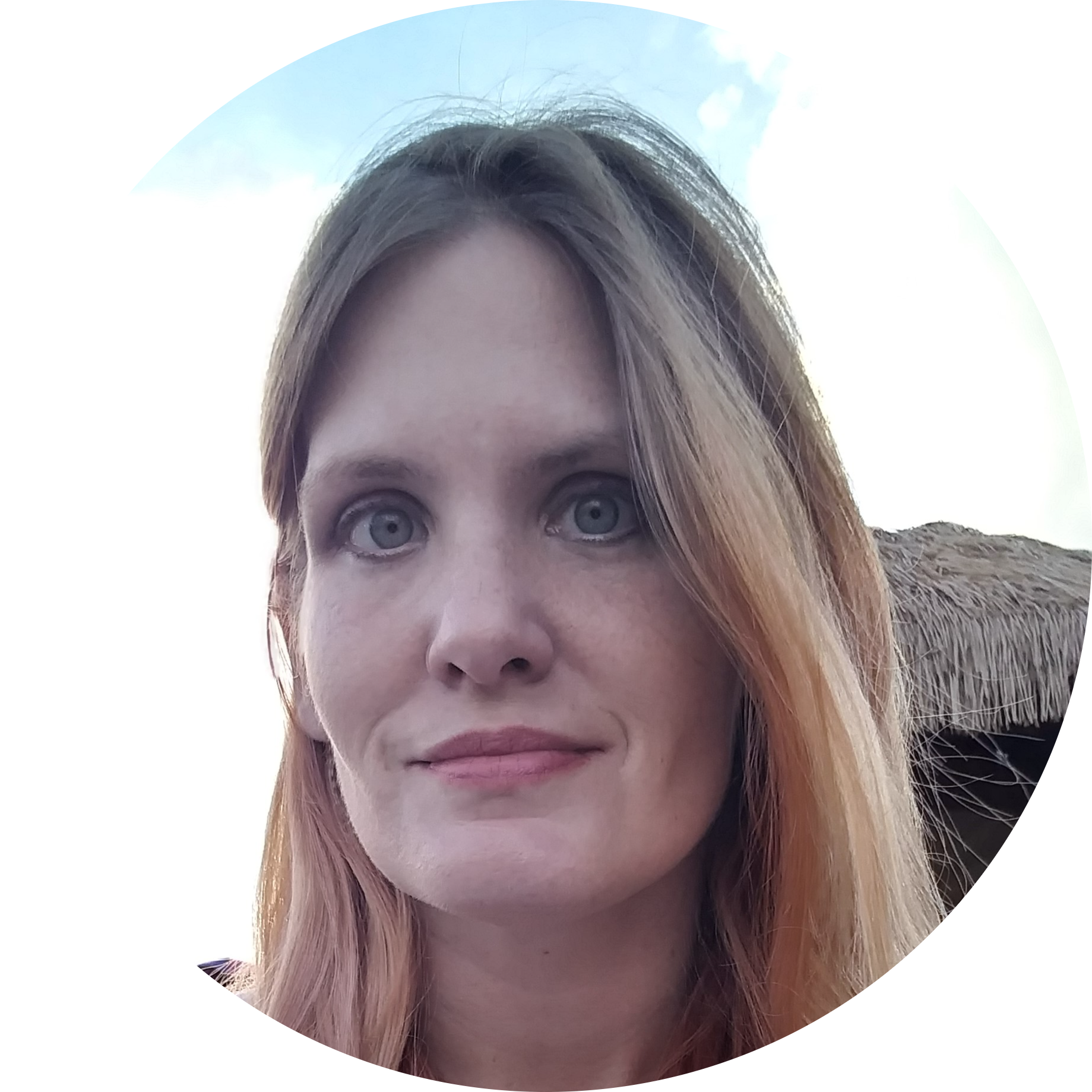 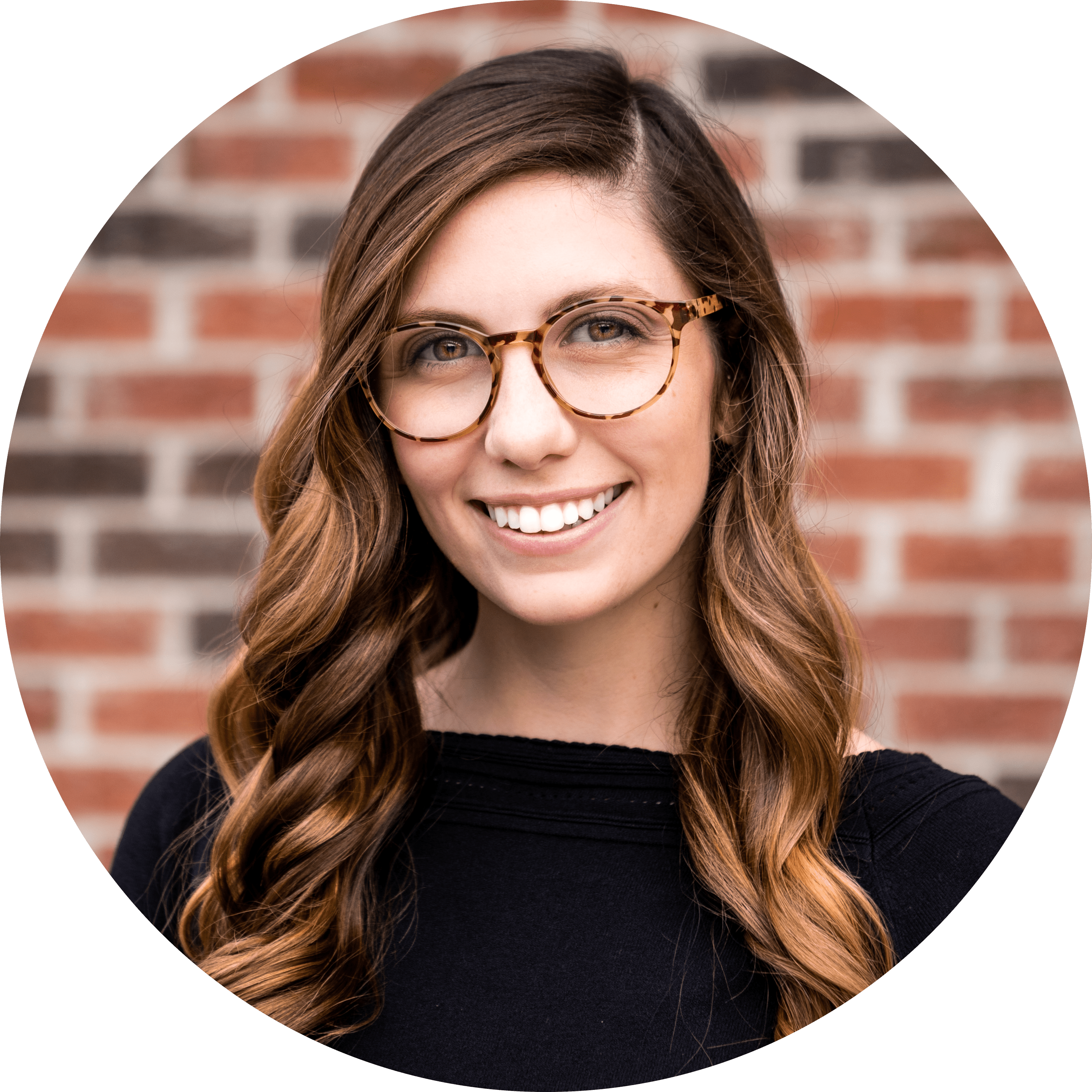 MS in Criminal Justice; Worked with returning citizens pre- and post-release on programing and job readiness. 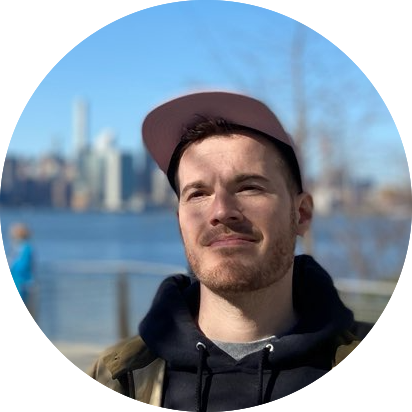 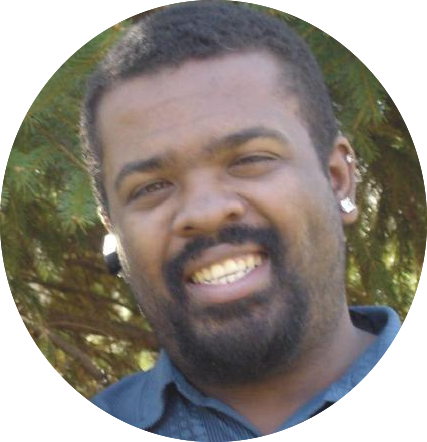 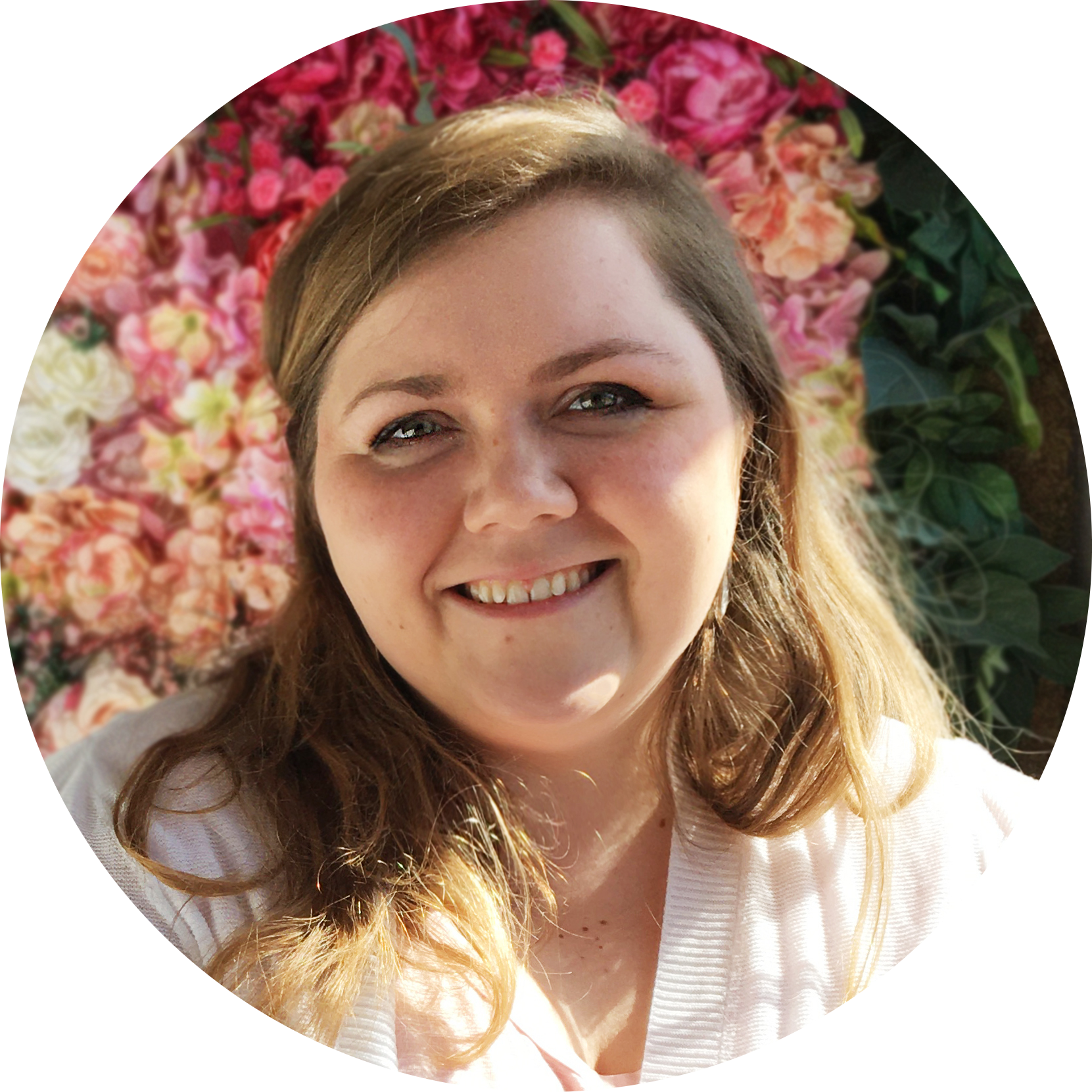 Experienced development professional and writer with a demonstrated history of working in the non-profit and social services industries. 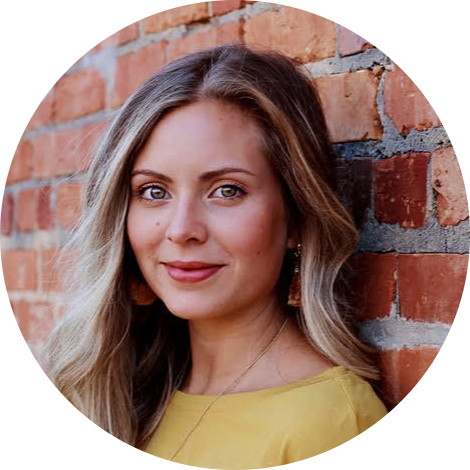 Digital Marketing Specialist with a commitment to brand growth and awareness through social media platforms. 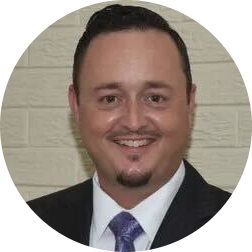 CDL Instructor with 8 years of experience as a dedicated educator and as a CDL A professional driver. 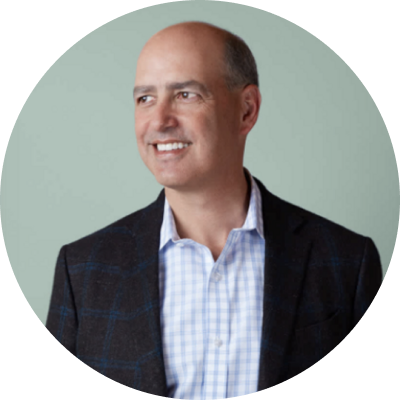 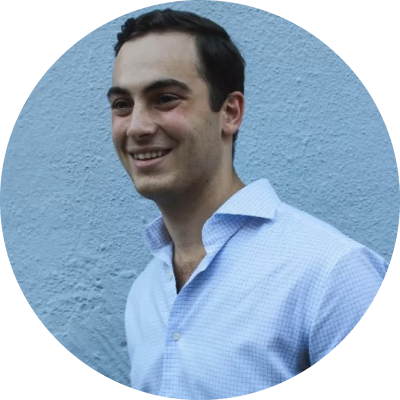 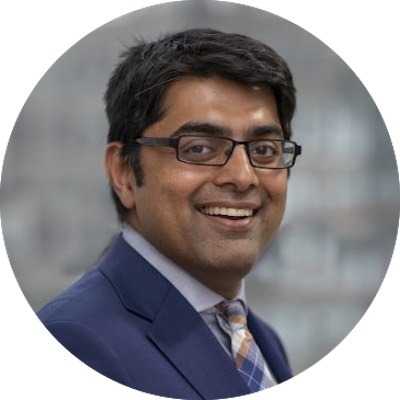 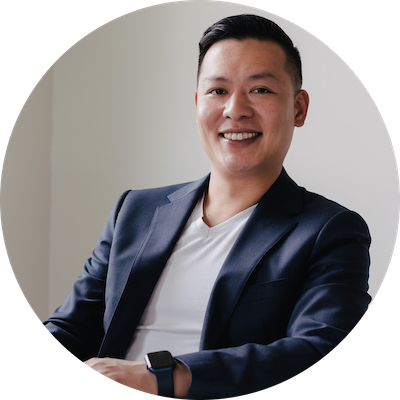